We last left you when we stopped in New Mexico for a while.  In fact we were there 5 weeks!  It was a nice break.  Brian and family came the middle of Balloon Fiesta week and stayed for 4 days so that Ezra could see the b'loon-b'loons.  We were able to go down to the field on Friday morning to see the ascension, but were cancelled out both Friday and Saturday night because of weather.  Unfortunately that was the one thing that Christie REALLY wanted to see.  There's always another time.

After we left Rio Rancho we drove '66 to Flagstaff, Az. Then dropping south to our RV lot in Surprise for a few days we took a few days talking to our contractor and sub contractors about the house we are building on our lot.  We really didn't want to go, but we are very glad we did.  There was just some things we had to finalize that we couldn't do over the phone.  They plan on being done by mid-December.  Then when we get there after Christmas we start making it a place to live during our stay.

When we were done there we drove back up to Flagstaff and continued on our trip.  Most of the driving on '66 has been on surface streets - some not so great, but it was still on the Mother Road.  When we got into Arizona our highway driving got more intense.  To put it better - from Chicago to the New Mexican border our highway driving was less than 100 miles.  Arizona itself was probably 100+ miles of highway and California wasn't much better.  In Ca. you jump on and off the interstate because they haven't kept up the road as well.  In fact, we were going to go back on '66 by Needles to Barstow, but was turned back many times by road closures because of the monsoons that hit a few months ago and wiped out 5 bridges.  We hope to do that section when we go back to AZ for the winter.  But knowing California and how "quickly" they do repairs I don't hold out any hope.

I was a little worried about going through LA and fighting the traffic (which is a mess).  Somehow we lucked out and drove through there on Sunday.  No traffic, no stop and go - it was a dream drive! I was a little bummed that I didn't take any pictures during the drives in cities, but when you are trying to navigate for the driver and follow directions where there aren't any real signs to follow the priority is to get through in one piece and pictures are pushed into the background.  But we finally reached Santa Monica and the end of Route 66.  What a disappointment!  The official end of '66 is at the freeway and there is nothing noted.  So you have to accept the Santa Monica pier as your stopping point.  In fact one man as trademarked a sign he made to show the end of the road.

But we are now back home in Sacramento and it was a great trip.  The "official" mileage of '66 is 2448 miles - we did 2786 so as you can see we did a few u-turns, wrong turns and returns.  It's all in the journey!  I couldn't post pictures because my tablet wasn't able to accept the camera, so I am going to give you a few here below - enjoy! 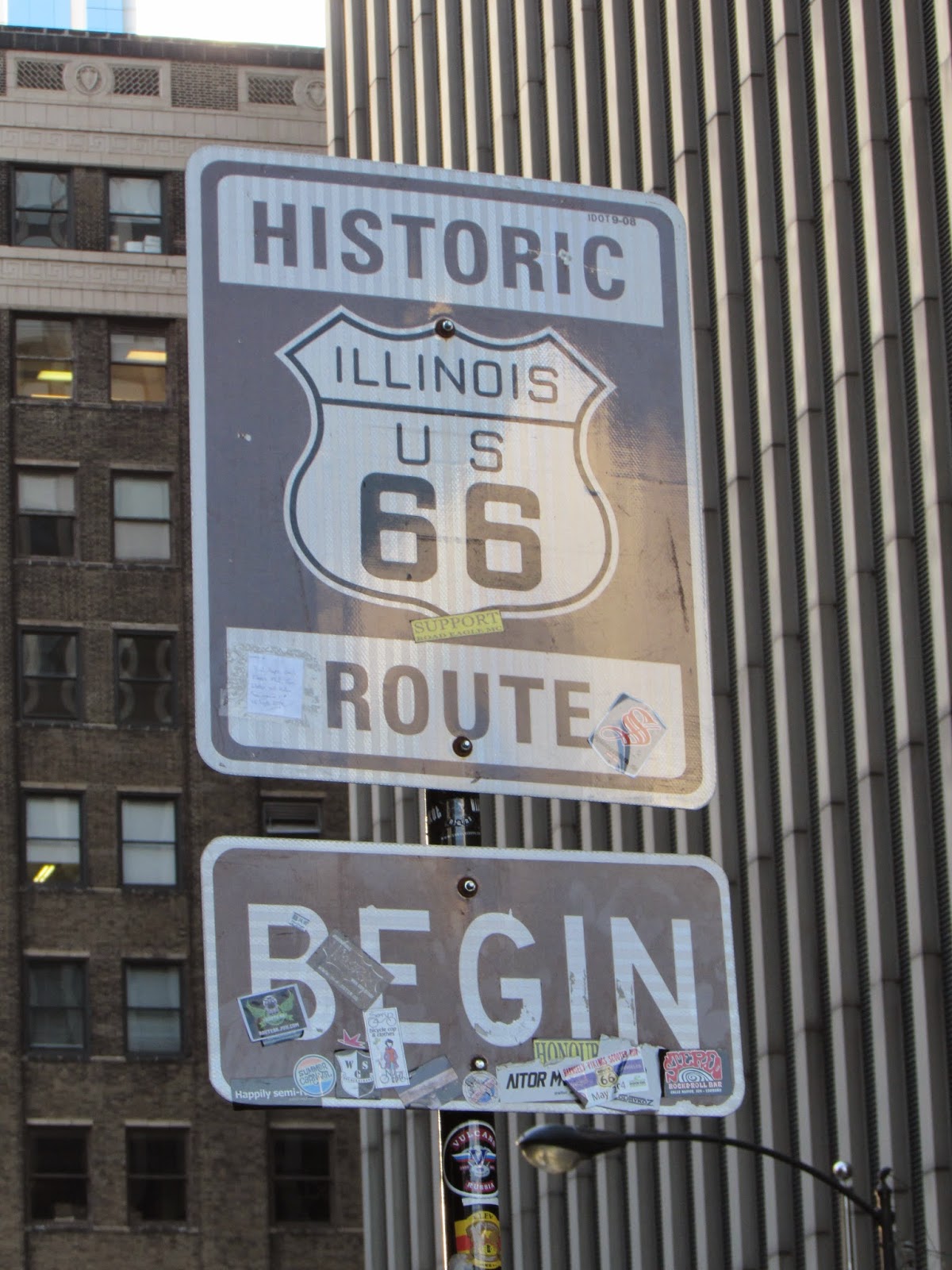 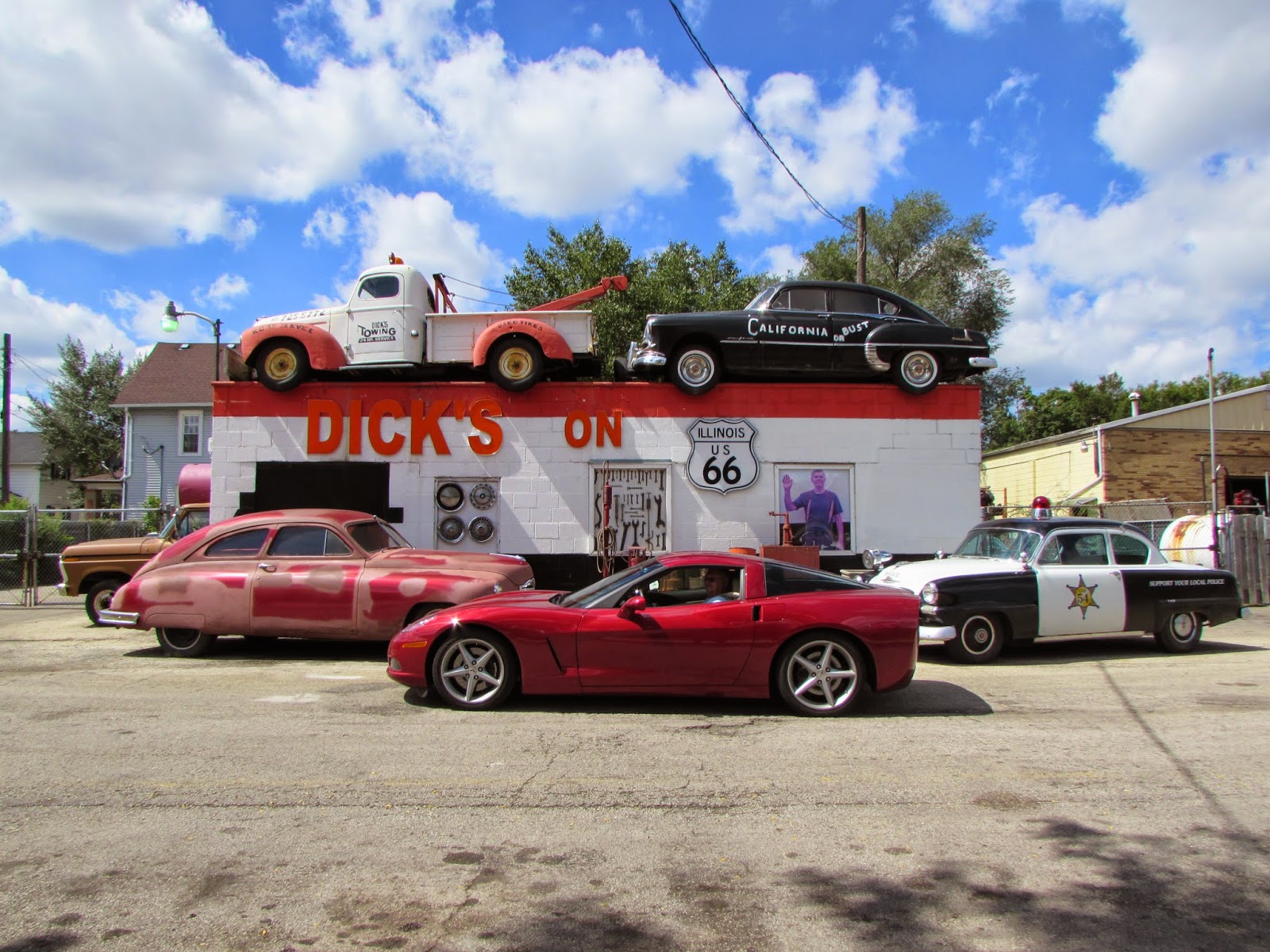 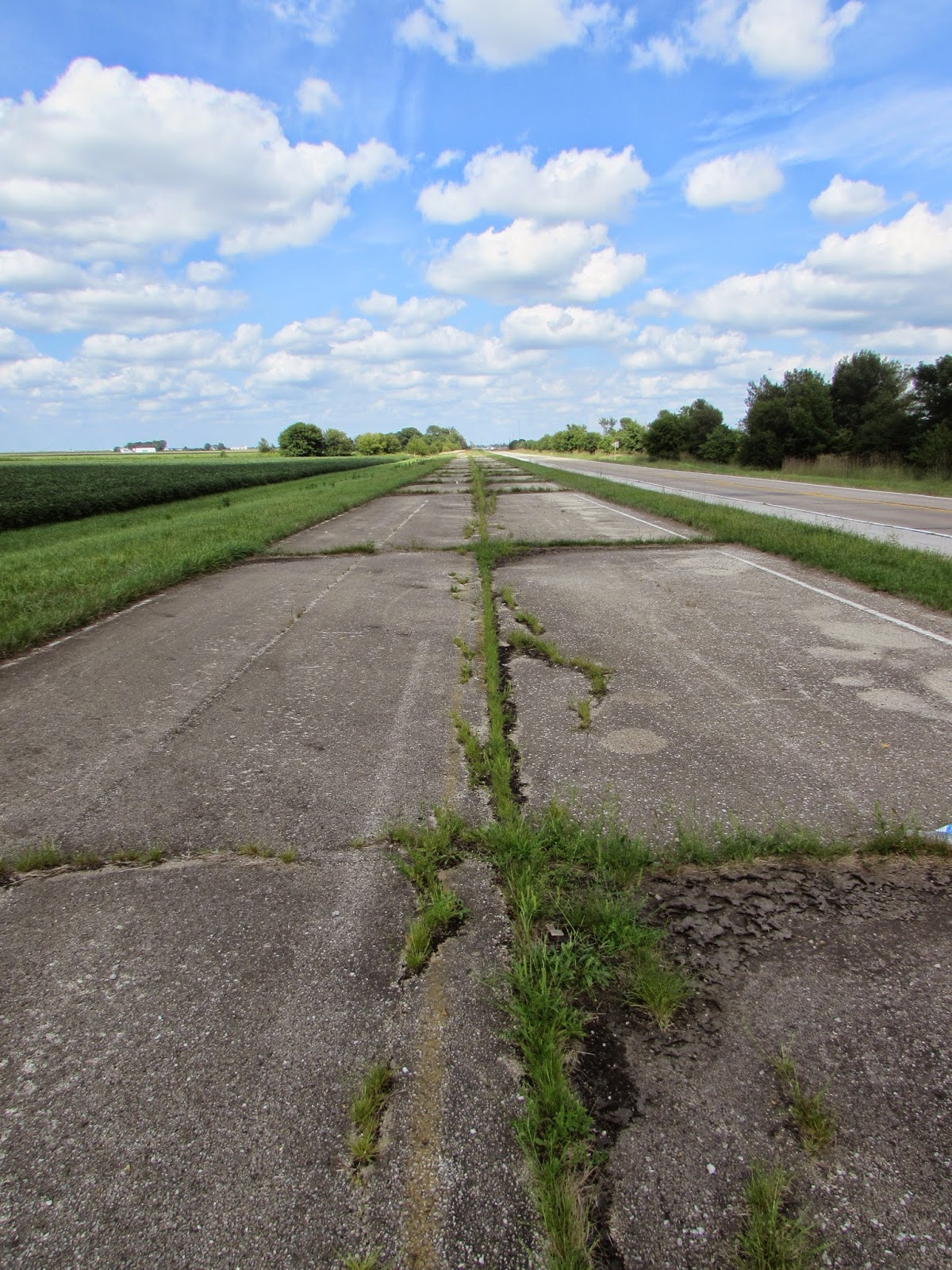 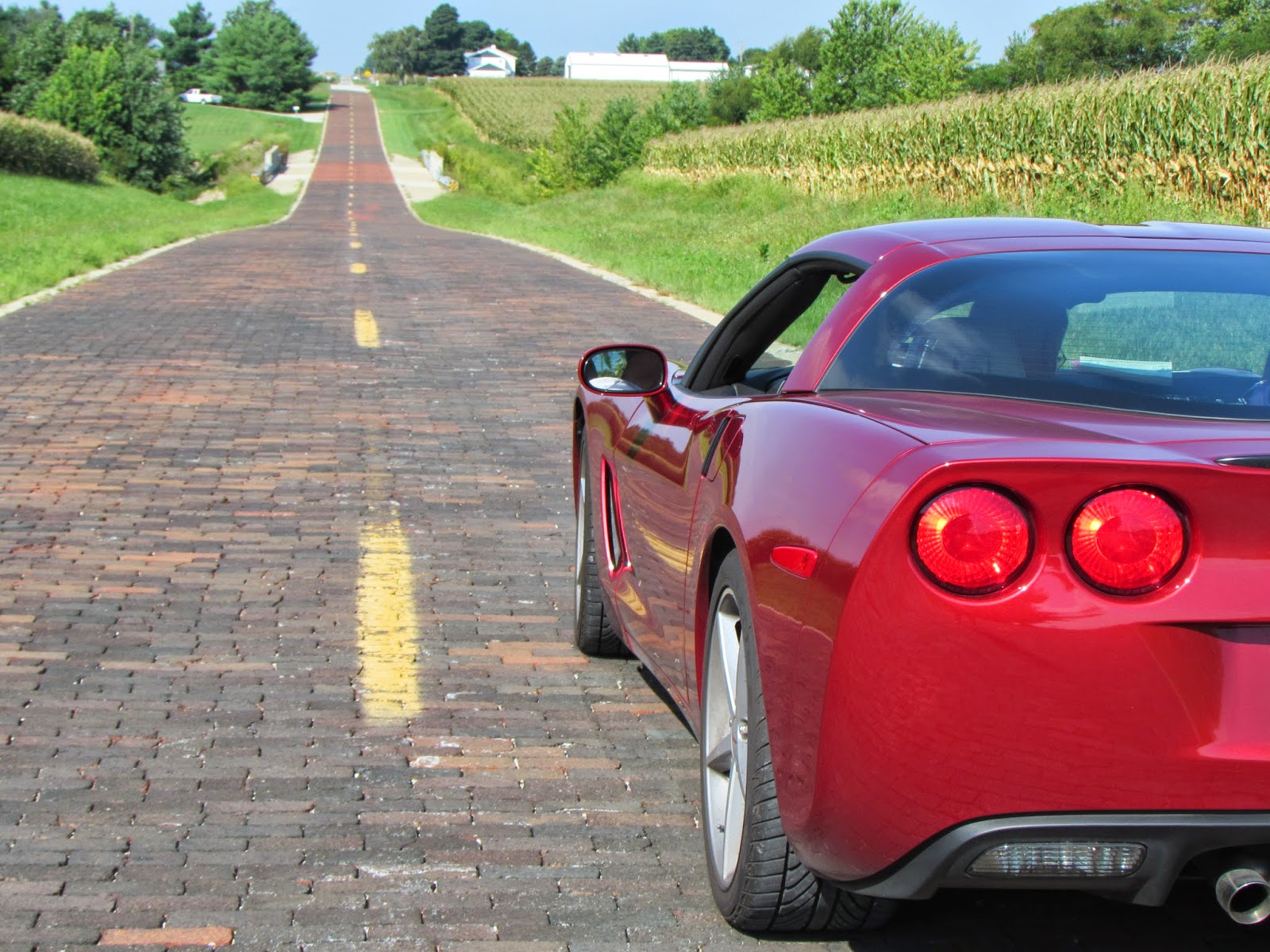 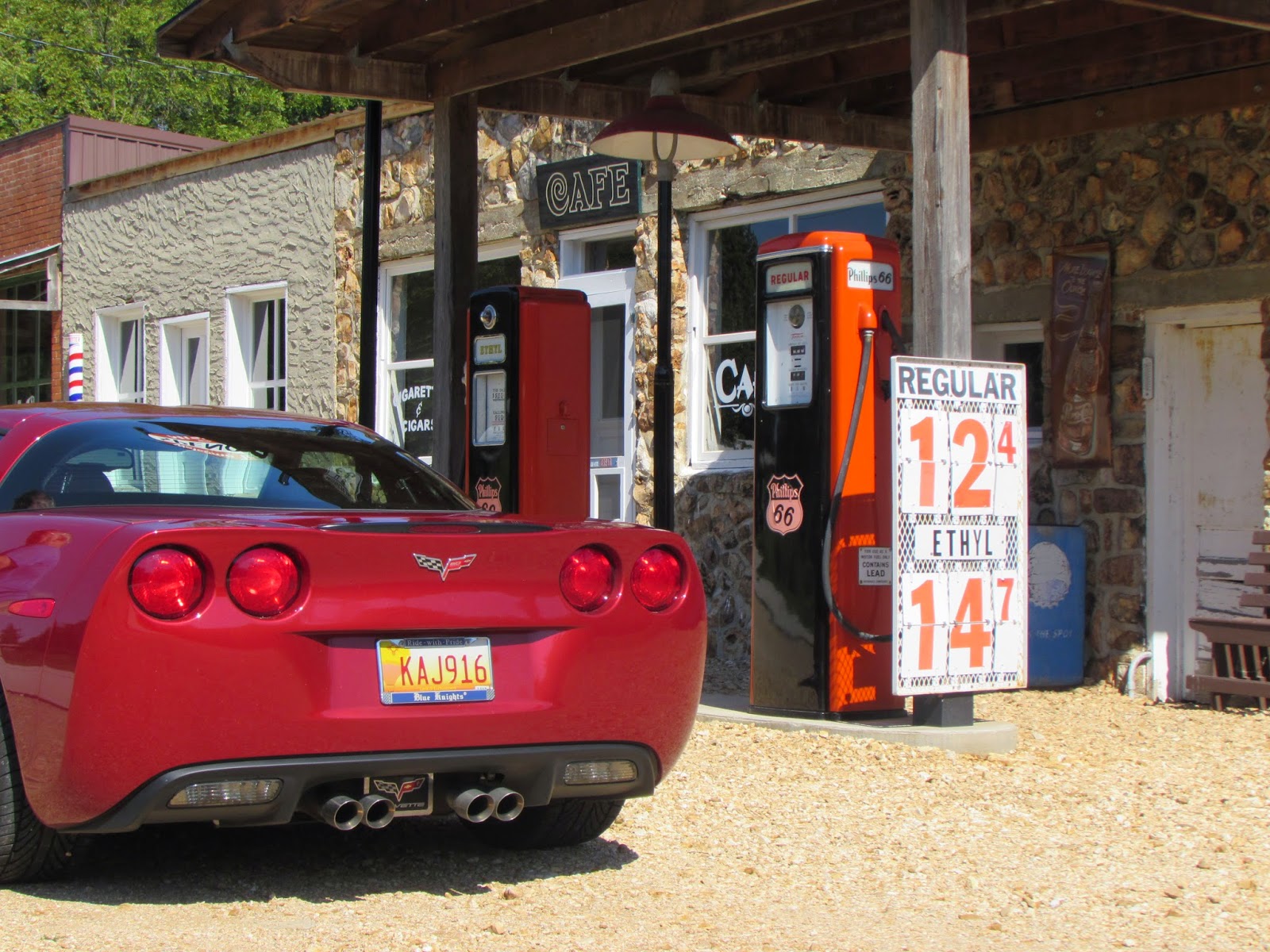 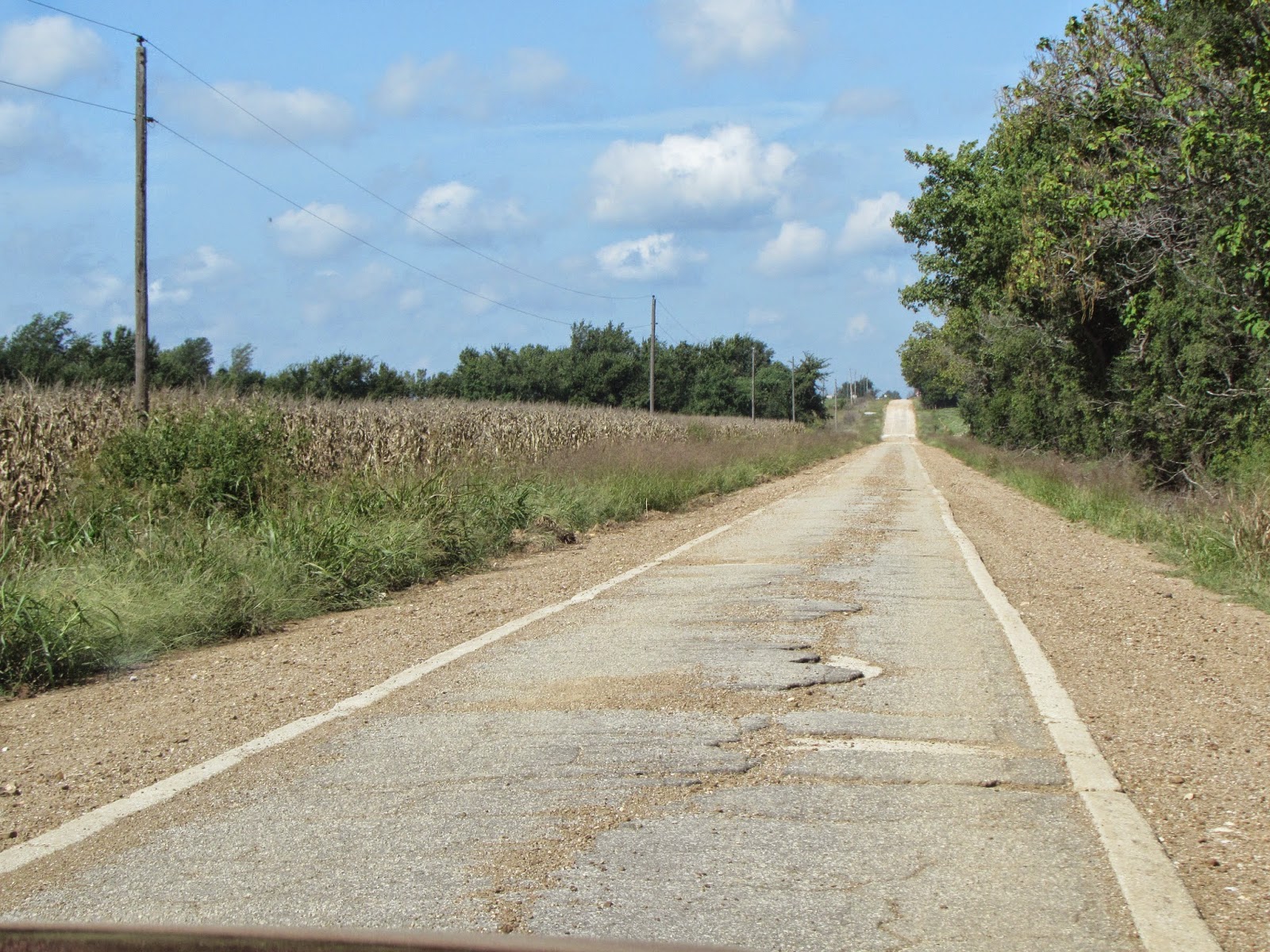 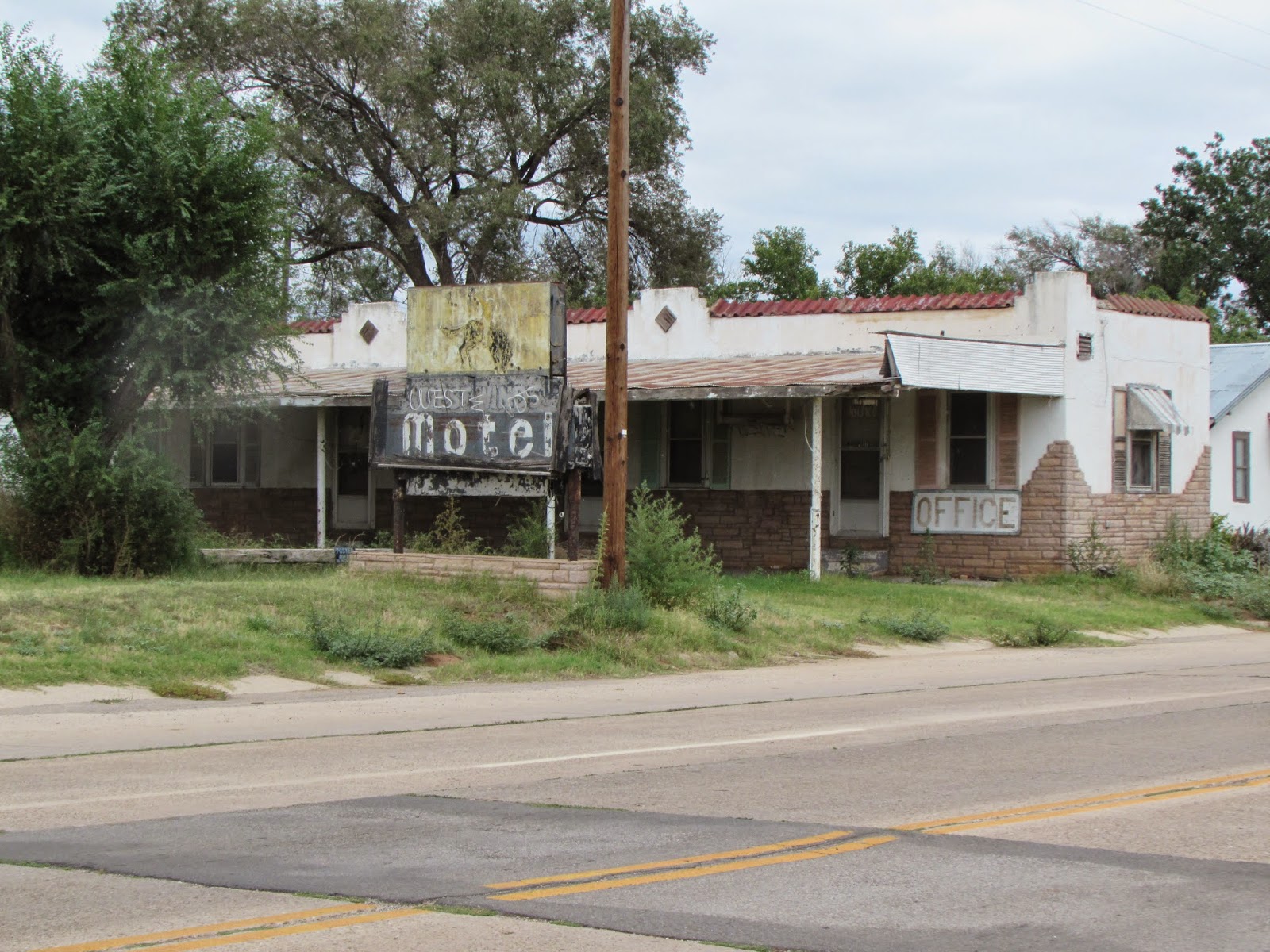 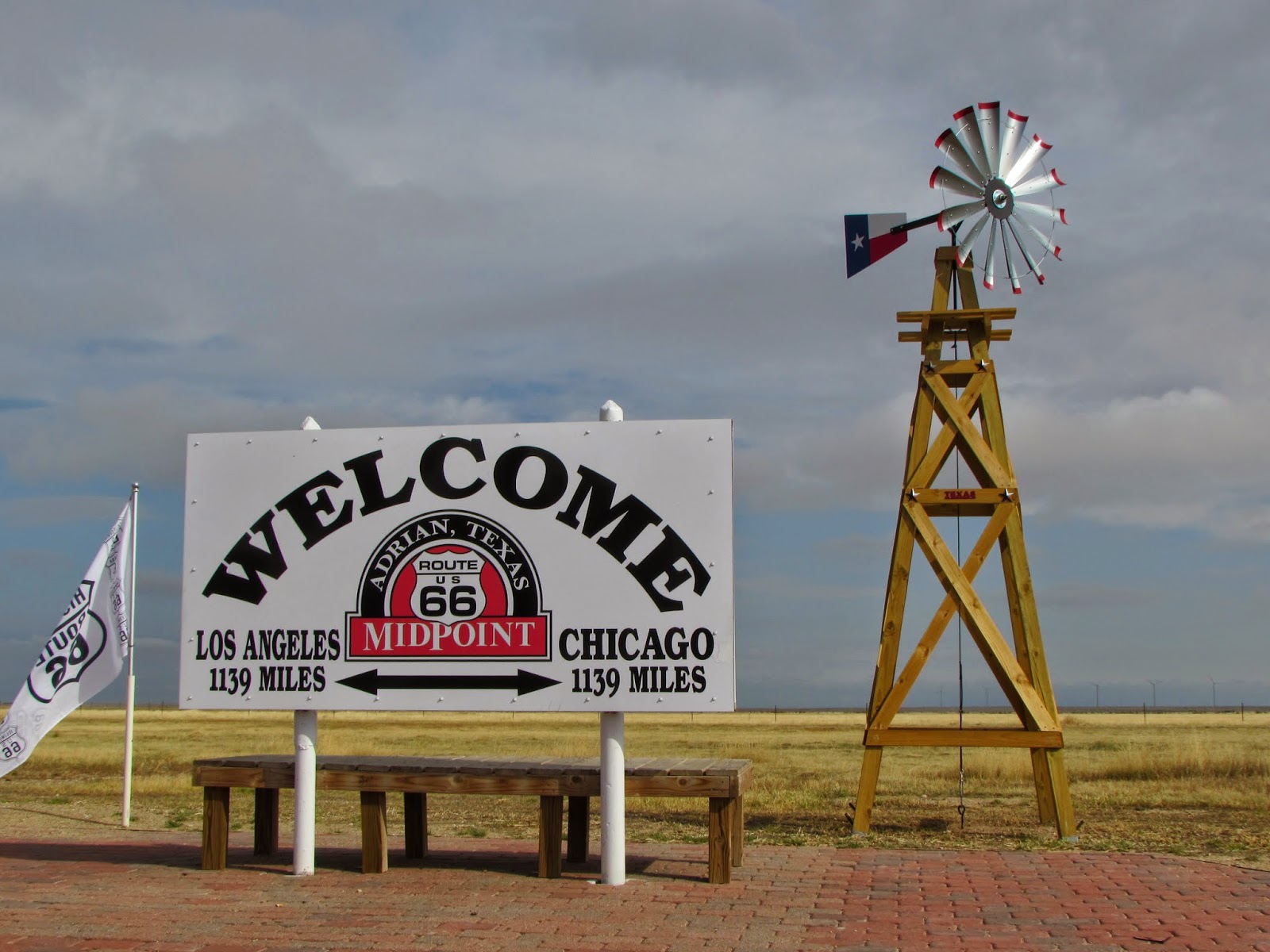 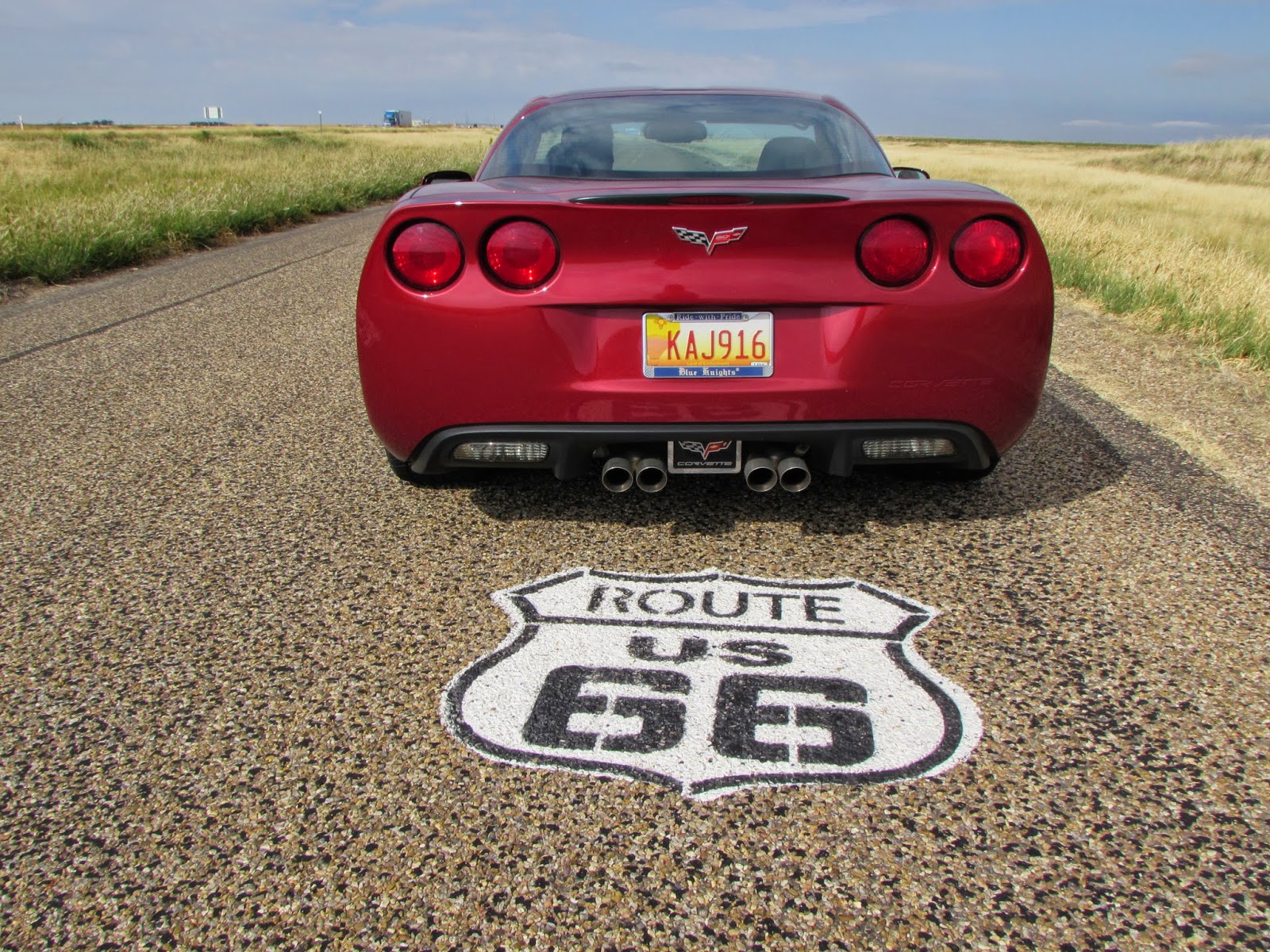 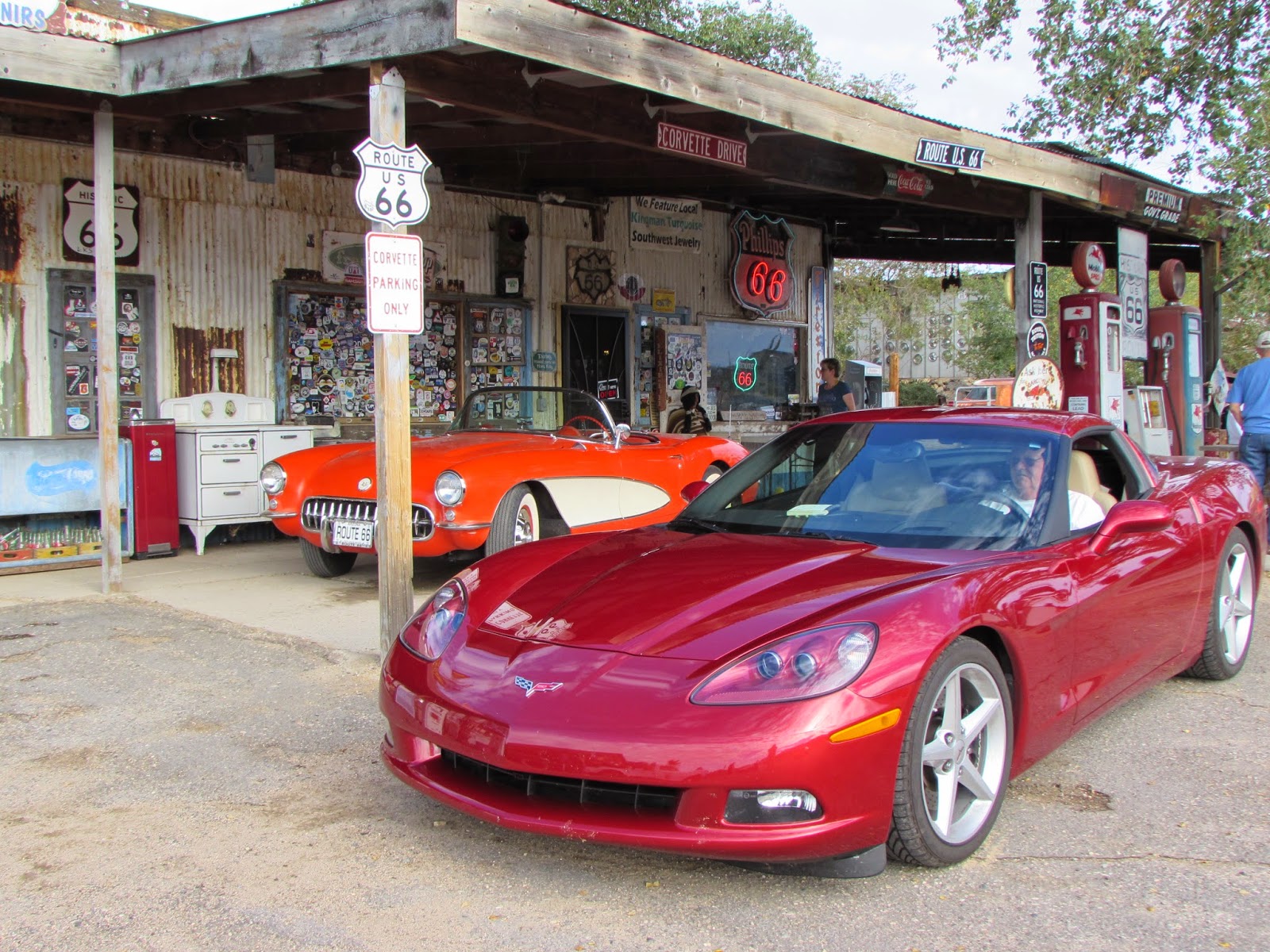 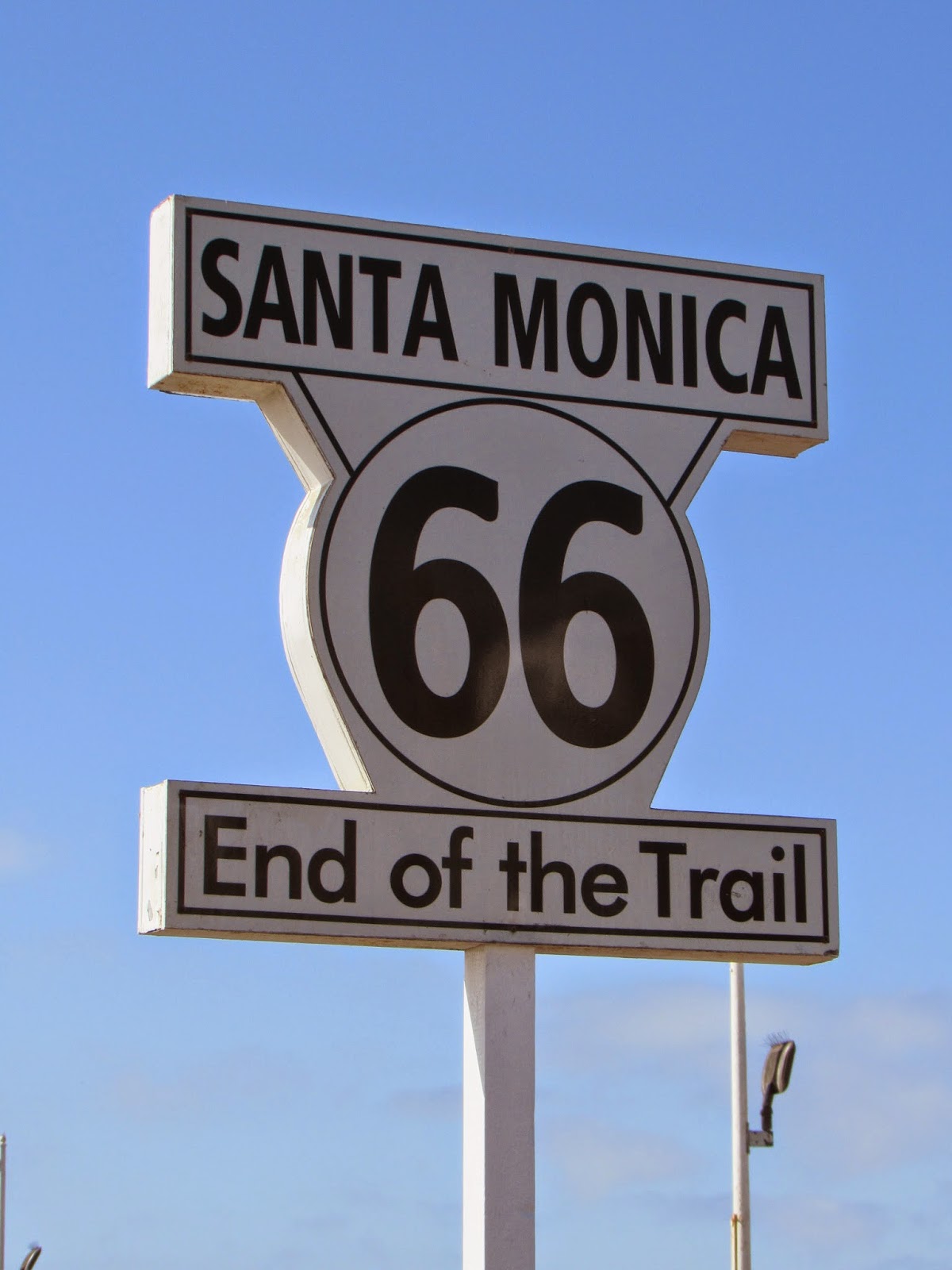 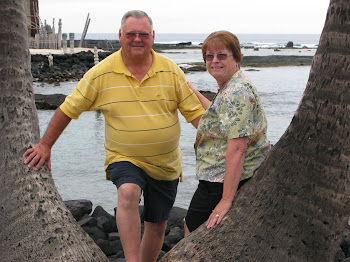 Karl and Pam
CA, AZ, WA, NM, United States
We love traveling and are not particular on the mode of transportation. Our most common are two Honda Goldwings and a Bounder 38' motorhome. But we will also go by boat, train, plane and car. As long as it's moving we're happy.